Our activities in field of power transmission systems are divided into several sections, such as:

Designing and manufacturing of couplings with variable power transmission capacity

Couplings are components of machine which receive the move and power from bottom of a shaft and transmit them to a different shaft. There is no connection between moving and not moving shafts in couplings. In some systems, generators aren’t able to produce several different power at the same time. Couplings with variable power transmission capability can convert the input power to various output powers. Using new technologies ASAK Corporation started to designing and manufacturing couplings with variable capability. These couplings have been designing somehow that mass production within the country is viable without any dependence in terms of construction. ASAK Corporation will design and run the power transmission couplings with variable capacity in a variety of hydrodynamic, hydro static, electromagnetic, electric and so forth, with customized power transmission capacity for the first time in Iran. ASAK’s variable speed couplings can be used for transmitting variable power in micro industries (up to 10 KW) to macro industries (up to 10 MW). Including industrial usages come as follows:

Pumps and compressors in Oil and gas industries

Fans and pumps in power plants

Blowers and pumps in metallurgical industries 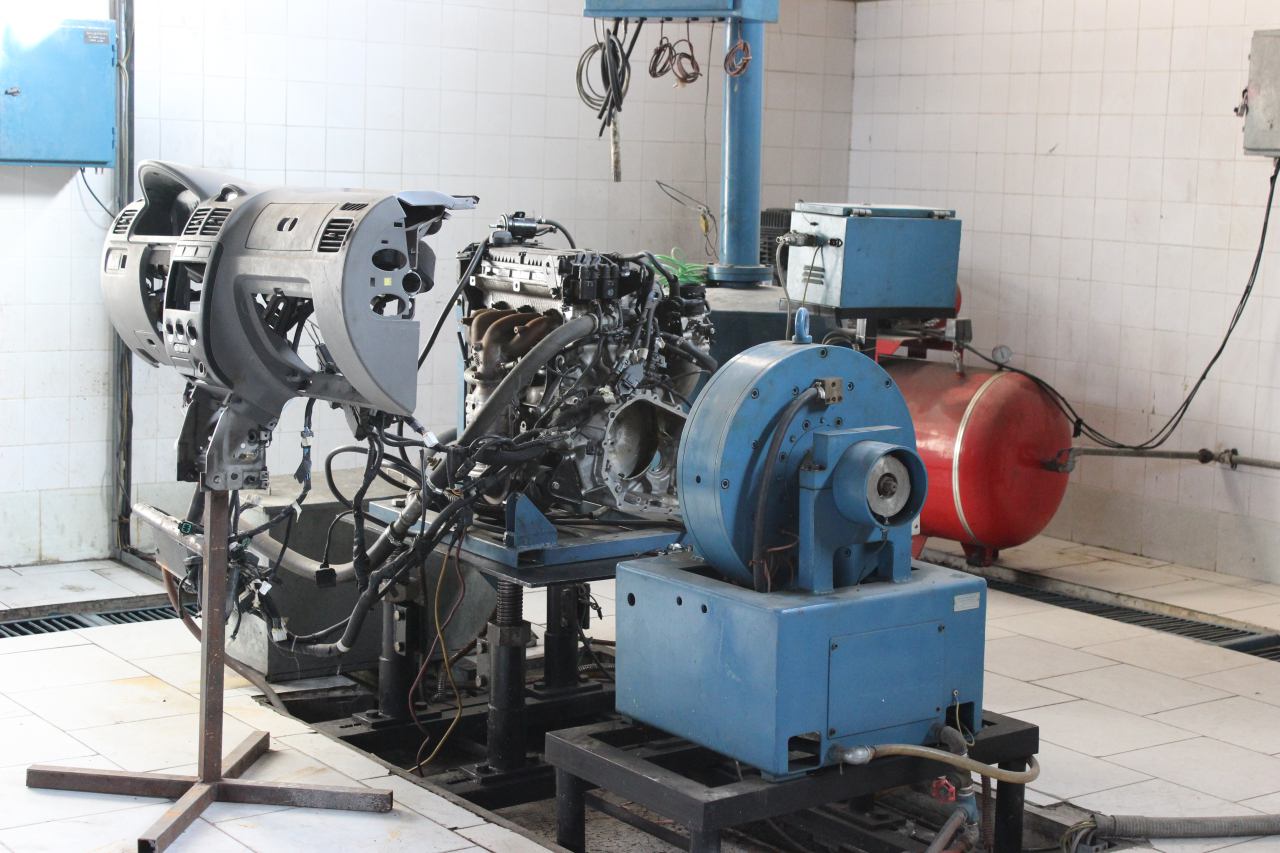 Designing and manufacturing of torque limiter

The Torque limiter is used to prevent the damages caused by overload or transferred torque to the system. In some machines the amount of input torque may increase to some extent that excesses from the limitation of power tolerance. In these machines the amount of transferred torque can be limited in a certain period by using a torque limiter. ASAK corporation with the use of new methods (modern and innovative designs), is one of the pioneers of producers of the torque limiters in the country.

Gearbox is one of the power transmission equipment which used to make the torque and rotational speed. Gearbox can increase the torque in exchange for the reduced speed and vice versa. In the gearboxes method and quality of manufacturing the gears, shell connection, casing and other components are so important because higher life span, efficiency of the gearbox and reducing the temperature and noise are owing to high quality of these components particularly gears, lubricants and shafts. ASAK Corporation by employing the updated technology and knowledge is able to design and manufacture the high-speed power transmission systems (increaser and reducer of speed) up to 10000 RPM. 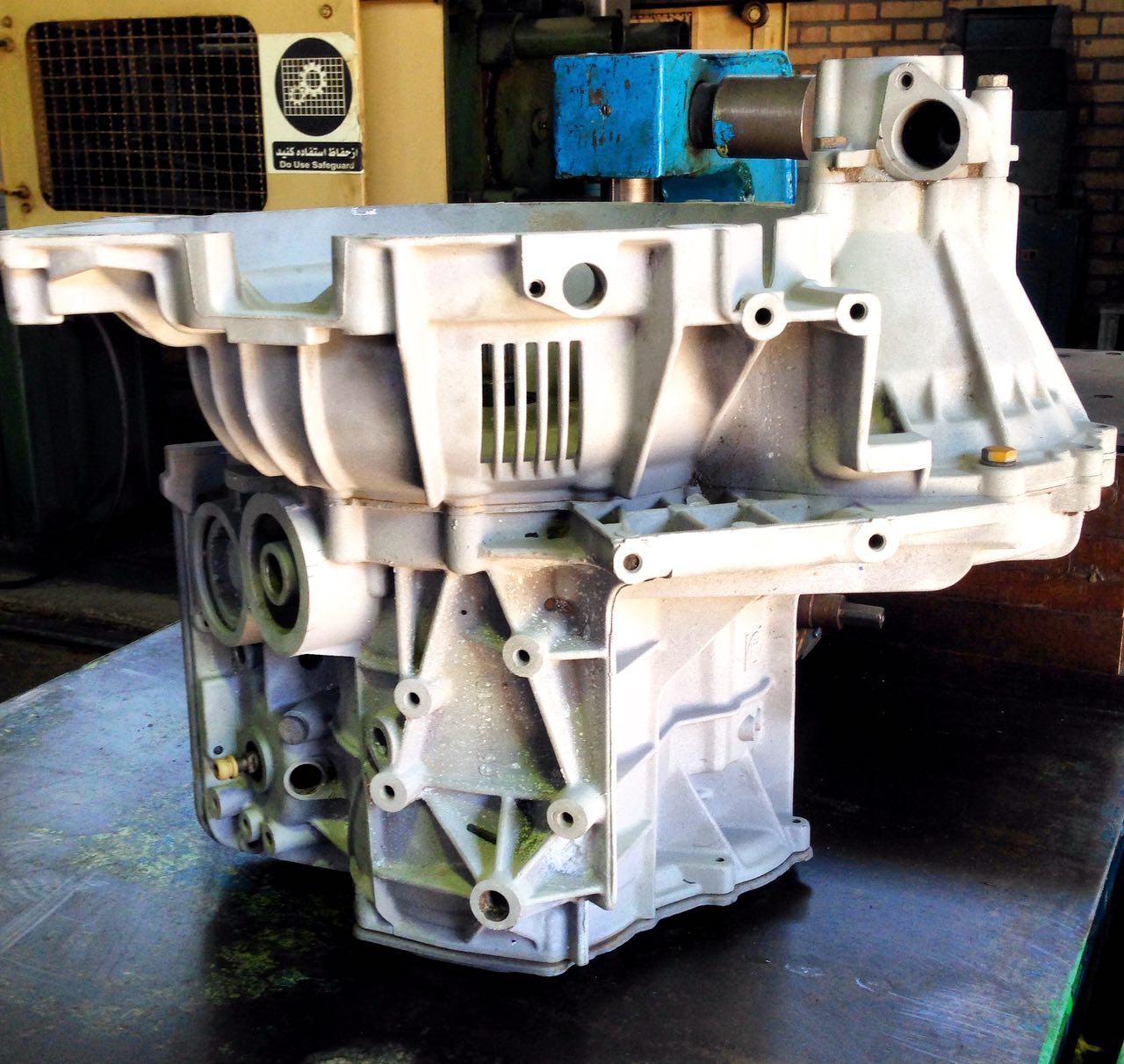 Today, with technological advances in the industry, some valuable progresses has been made on the way of designing and manufacturing advanced types of gearboxes on the name of the continuously variable gearbox. Shifting the gears is done impalpably in these types of gearboxes and in comparison with conventional gearboxes their fuel consumption is more optimized because gearbox will be set in the most optimized mode in proportionating with speed of engine as far as possible to reduce the consumption of fuel. These types of transmission doesn’t need to clutch. These gearboxes used in a wide variety of industries such as steel, cement, oil, mining, mixers, lifters and marine industries. From the advantages of using this system we can point out: reducing the fuel consumption up to 10% in comparison to automatic gearboxes, soft transferring, uninterrupted and coherent engine’s power, higher dynamic performance, better accelerating, coherent function of the engine in the most optimal speed.

For example: some of the under processing projects of ASAK CVT 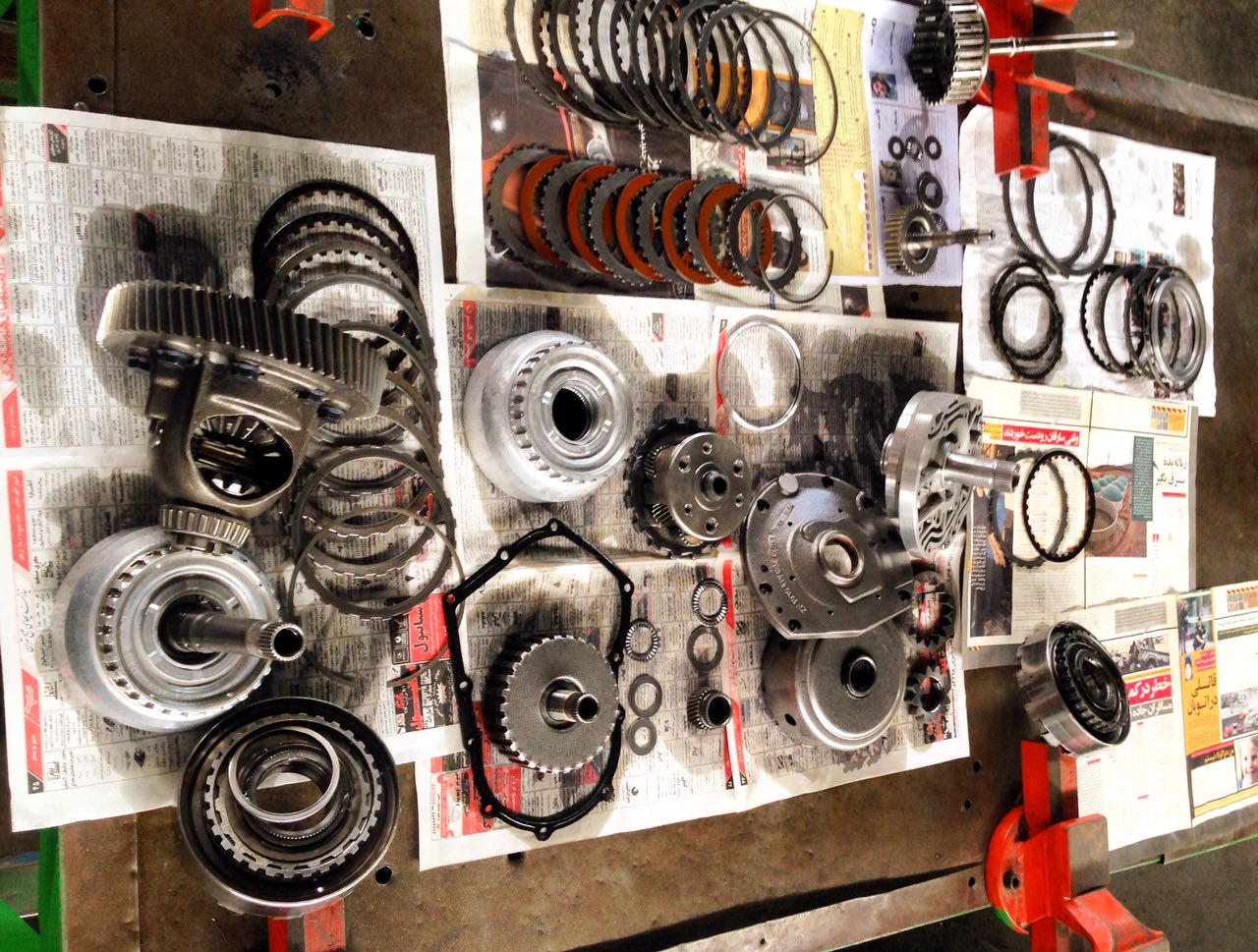