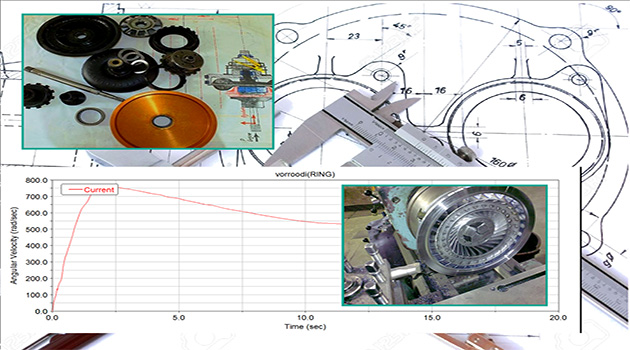 Continuously Variable Transmission CVT stands for continuously variable power transmission systems. It is said to some form of power transmission systems that does not have the gear ratio change mechanisms such as conventional automatic gearbox. In fact, with constant input shaft speed, the output shaft speed can be continuously changed over a period of control. In some applications such as wind turbines, motor generators and turbo machines that have variable input speed the reverse of this mood can be created. This means that with varying input speed, the outputs speed can be kept fixed by the CVT.

CVT gearbox allowing you to change speed and torque of output shaft speed or vice versa, during the transmission of power on the basis of your command without the slightest interruption. For example, electricity generating in wind turbine depends on the fluctuation of wind flow and frequency of generated electricity is variable. To produce electric current with constant frequency, a AC to DC converter and vice versa is required, Using a CVT transmission in place of fixed wind turbines and With variable speed turbine blades generator’s speed always remained fixed and the fixed- frequency electricity will connect to the grid and the ac-dc equipment wont be needed.

Current CVTs with automatic control according to required power have an efficiency of between 80 to 86 percent which in comparison with the automatic gearboxes with efficiency of 90 to 95 percent and manual gearboxes with efficiency of 92 to 97 percent have about 10% lesser efficiency. ASAK knowledge –based corporation on one hand with exquisite and distinct idea and producing laboratory samples and testing them has had the ability to eliminate some failures in current CVTs through testing and simulation and on the other hand with the use of planetary set in its CVT is able to has all the benefits of a CVT gear transmission in its CVT set. 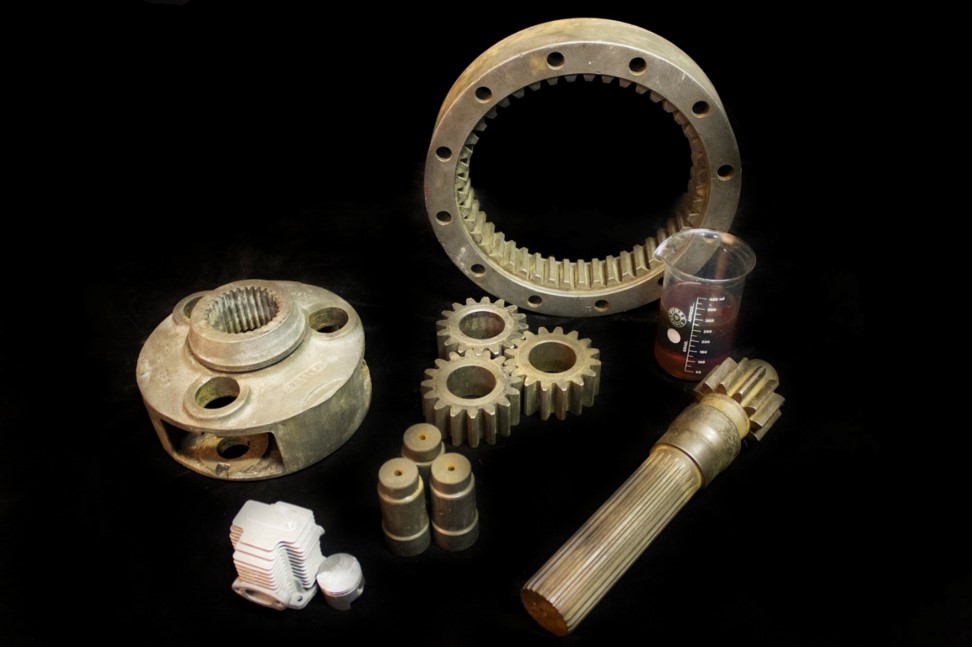 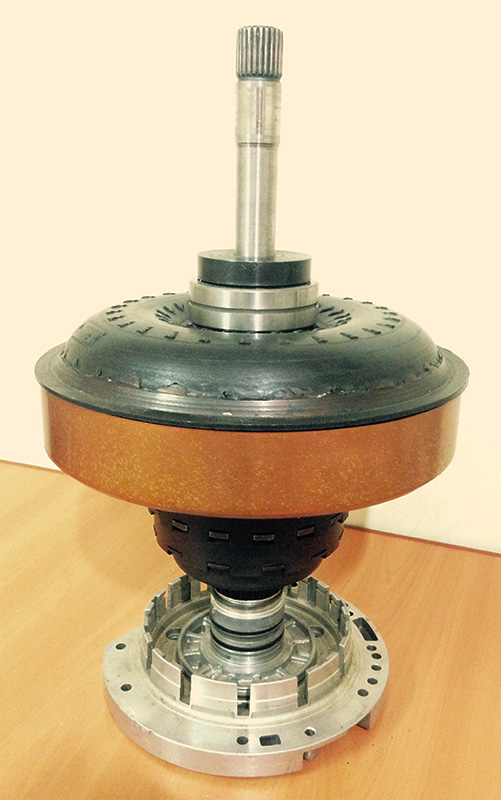 Wide working range with precise control of speed and torque

Lesser friction and dimensions than frictional CVTs and automatic gearboxes

Lack of production and supply bottlenecks

The more efficiency than other CVTs in the market

The ability to increase the output torque during start and emergencies

The ability to damping fluctuations in power transmission line

Some of the usages:

The unique feature of this technology in the automobile: reducing the engine’s fuel consumption by maintaining engine speed during its optimum period

The unique feature of this technology in CHP and CCHP:

The unique feature of this technology in high speed boats: eliminating of fluctuations in driving fan and subsequently reducing of tracking ability by radar

The unique feature of this technology in wind turbines: conversion of variable speed of blades with any speed to the fixed speed of generator, deleting the invertor from the system, protecting generator and blades against strong winds, removing the frictional brake and reducing the starting torque.

The unique feature of this technology in the power generation industry(gas power plant , steam power plants , hydro power plants , diesel generator): separating the contact from turbine and generator at the time of start and reducing starting torque, transmission power without shocking and damping the torque fluctuations, removing the starter motor from the radar after reaching turbine to nominal turbine.

Pumps and compressors in oil, gas and petrochemical industry: