ASAK’s experts have had focused researches on internal combustion engines for many years. The corporation has been able to design the high-pressure injection pump after 4 years of continuous testing on the field of diesel engines (which its consumption power in Theoretical stage is equal to one seventh and in laboratory stage is equal to one fifth of the current pumps of other reputable corporations such as Bosch).

Four-cylinders to twin-cylinders engines are among our designs in the field of power generators. One of the problems of the combustion engines is high wasted space (dead), as well as low productive power in proportionate to size of the engine therefor the WANKEL engine (rotary engine), in spite of its lower efficiency on the ground of elimination of dead spaces and the proportion of productive power to the volume and weight of the engine is more optimized than combustion piston engines. Hence in the ASAK’s initiative design four-cylinder to twin-cylinder, four combustion chamber is placed in two cylinder and we will have four combustion in each orbit of crankshaft as a four-cylinder engine. This decrease in the number of cylinder causes the friction among two cylinder and piston and gear rings. Also longitude of crankshaft as well as the number of bearings will reduced and in addition to increasing of efficiency, the ratio of the power to the weight will increase. This initiative design is among knowledge based technologies of ASAK Corporation.

The initiative design and developing the rotary internal combustion engines has been another major goals of the corporation in recent years. Today, a new type of innovative rotary combustion engine of ASAK is on the final stage of designing and testing which has the higher efficiency and lower volume, in comparison with WANKEL’s and cat & mouse’s rotary engines. 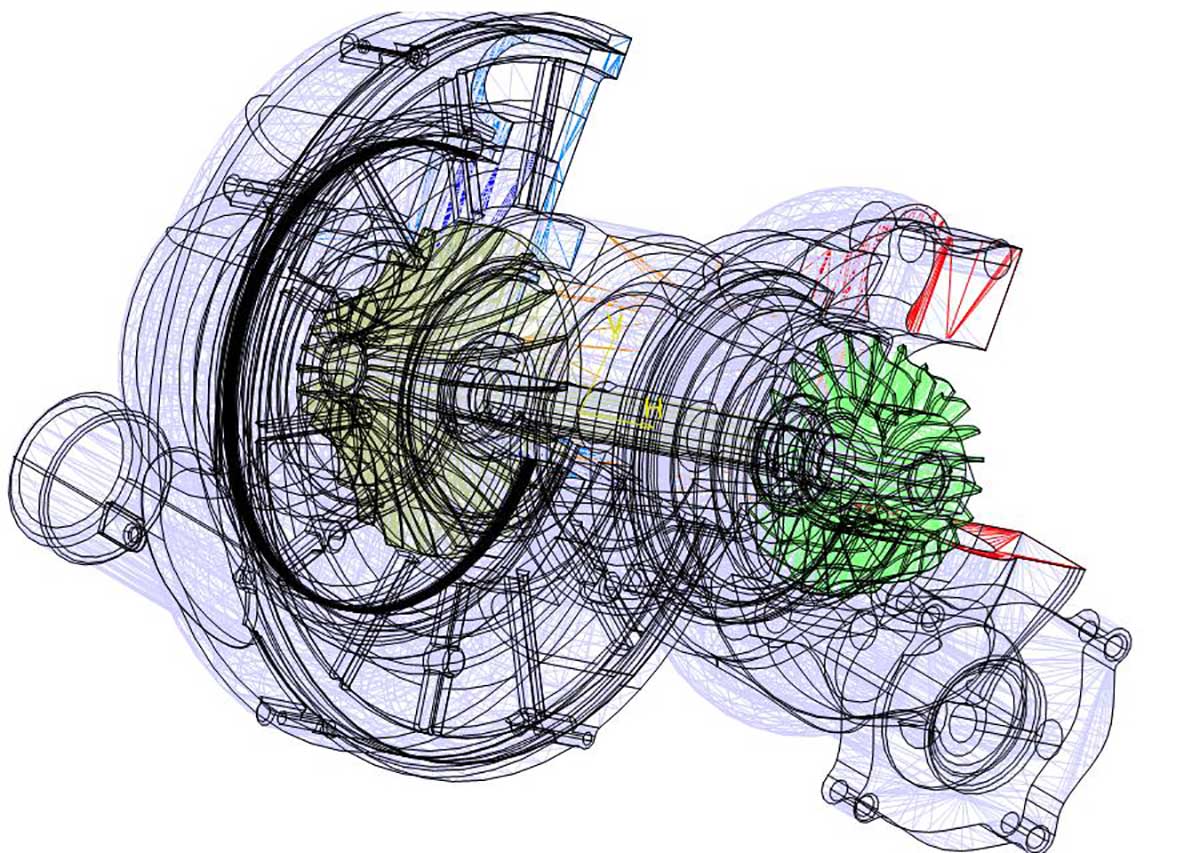 A view of ASAK’s engine laboratory 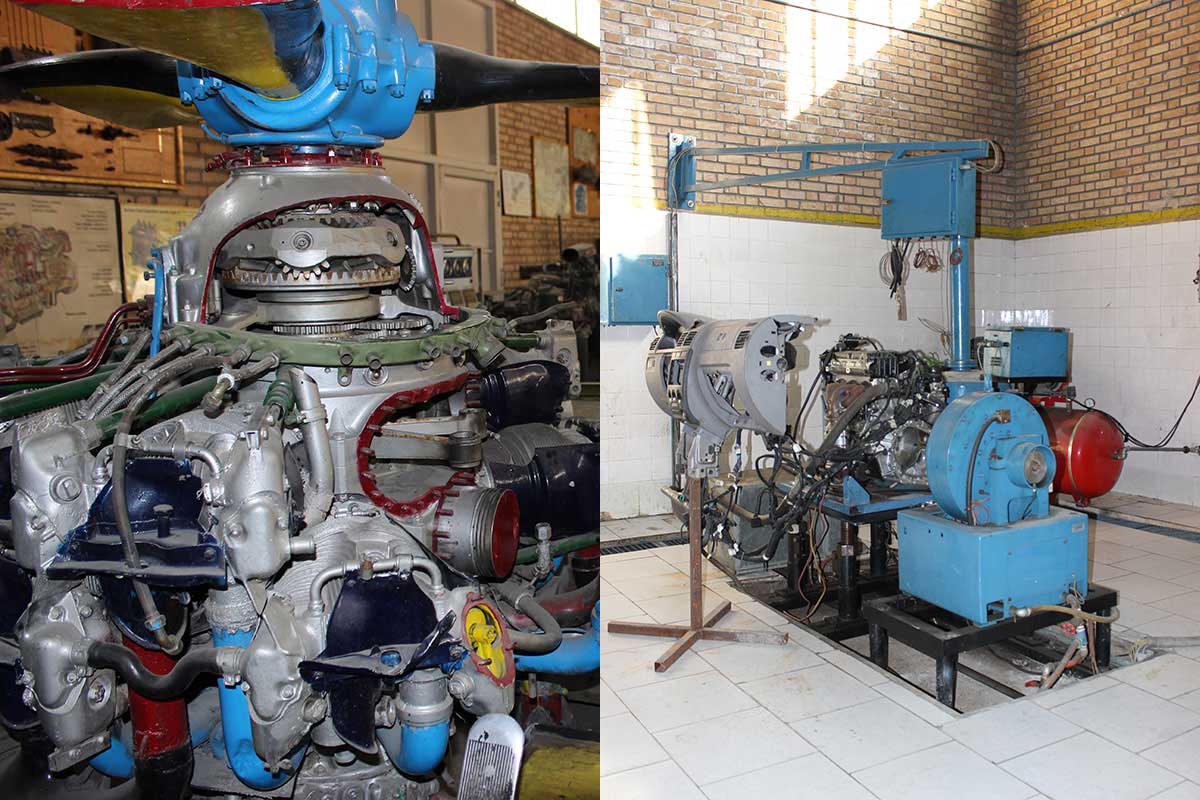